The workplaces are connected with the system via the console modules. CAT cables or fiber optics connect the console modules to the central module and provide the required interfaces for peripherals (monitor, keyboard, mouse, speakers/microphone).

The workplaces are connected with the system via the console modules.

The basic console modules make it possible to configure your system to exactly fit your needs. They are divided by the transmitted video signal and are available in additional variants. These expansion stages and additional functions can be found below. 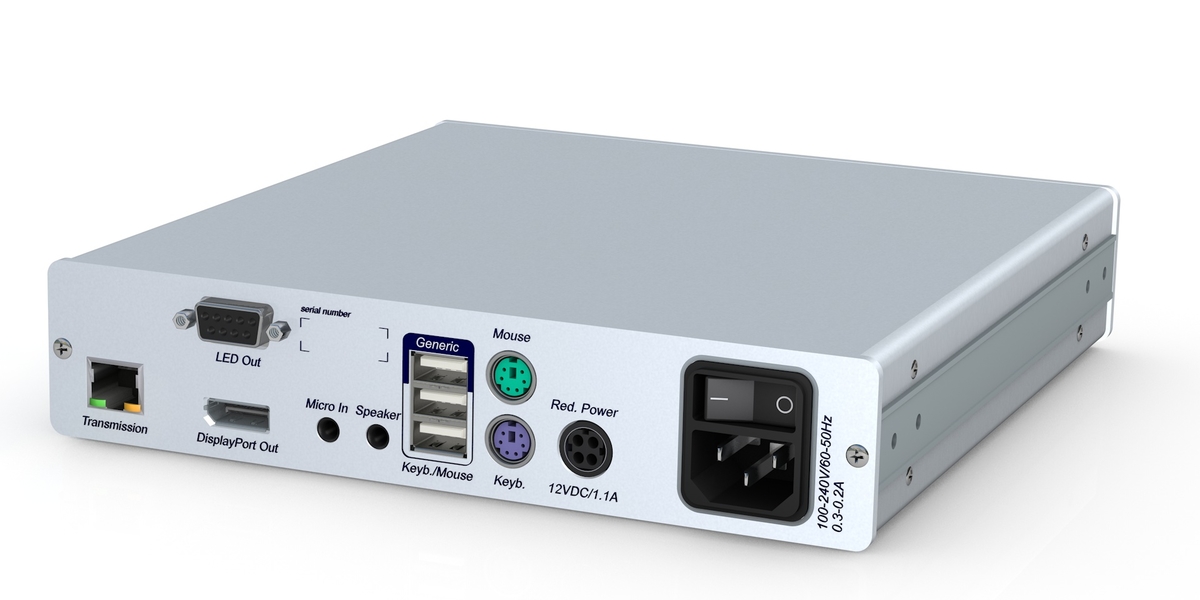 Integrate high resolutions into the system

DP-HR components let you integrate graphics cards and monitors with DisplayPort™ connectors at high resolutions into digital matrix systems. A bandwidth up to 300 Mpixels/s allows resolutions up to 2560x1600 / 60Hz.

The transmission takes place via CAT cables or optical fibers (only for ControlCenter range) thus allowing transmission distances of up to 10,000 m.

The computer modules DP-HR CPU are available in different expansions and differ based on the number of video channels, the transmission medium, the transparent USB transfer and the possibility of controlling redundant matrix switch clusters. 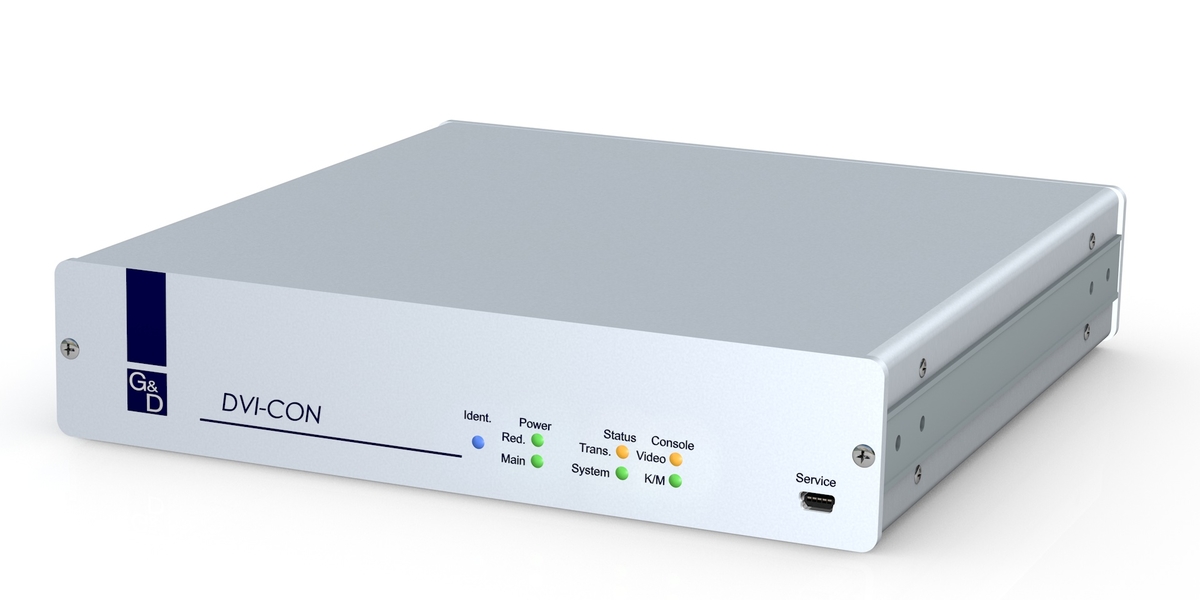 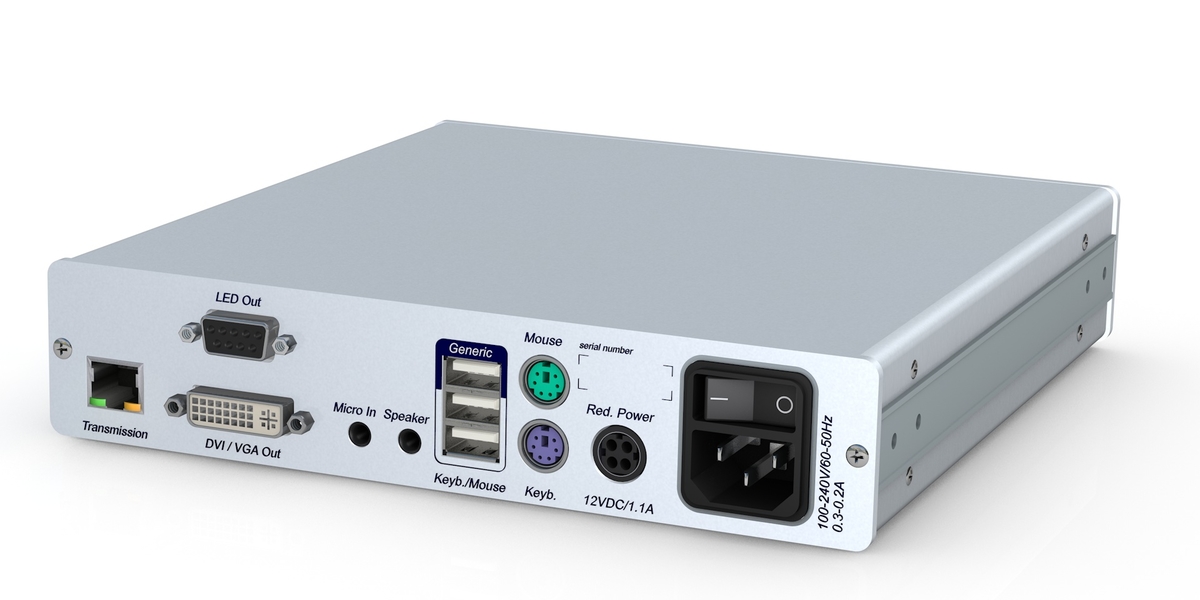 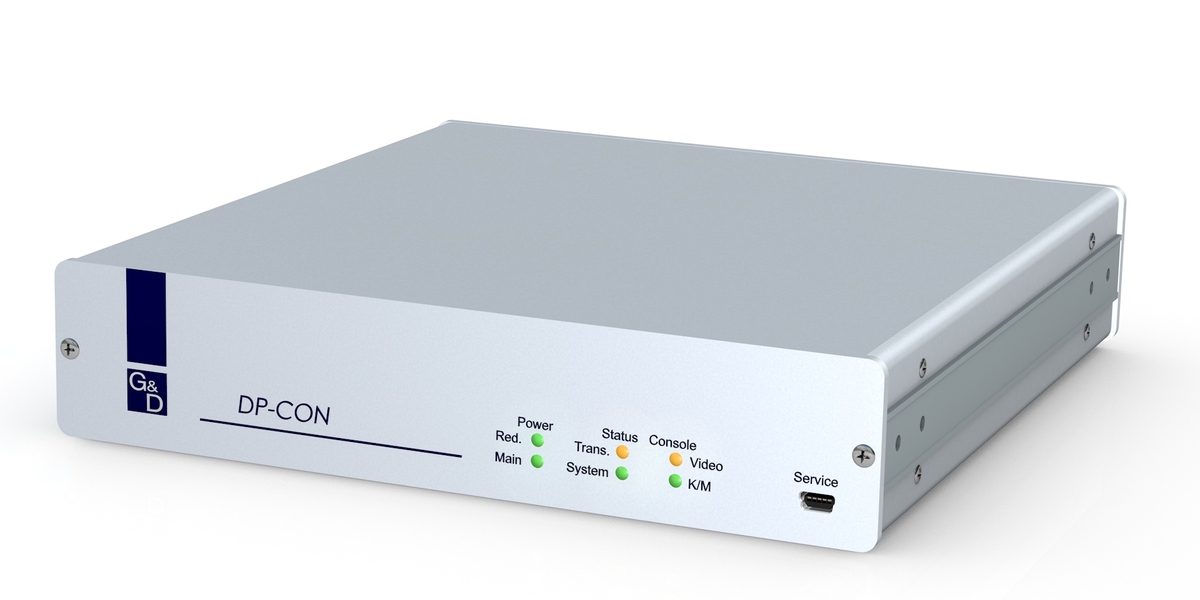 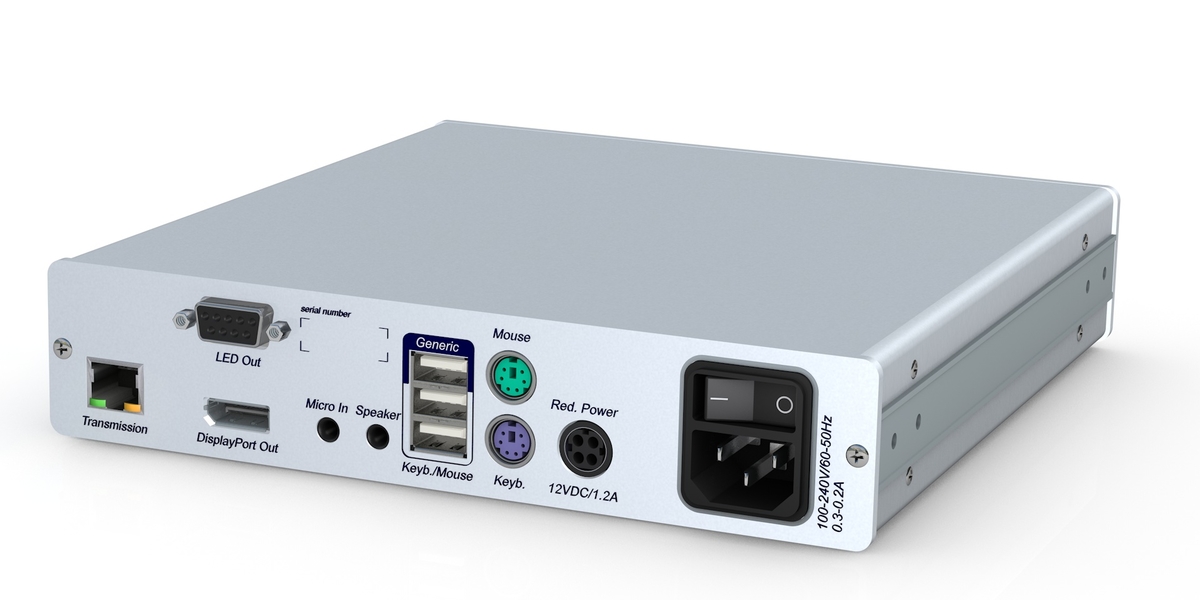 The user module DP-CON provides the interfaces for any peripheral devices (DisplayPort™  monitor, keyboard, mouse, speaker/microphone) at the remote console.

It transmits the following signals:

Note: The DP-CON has been discontinued and is replaced by the powerful DP-HR-CON. 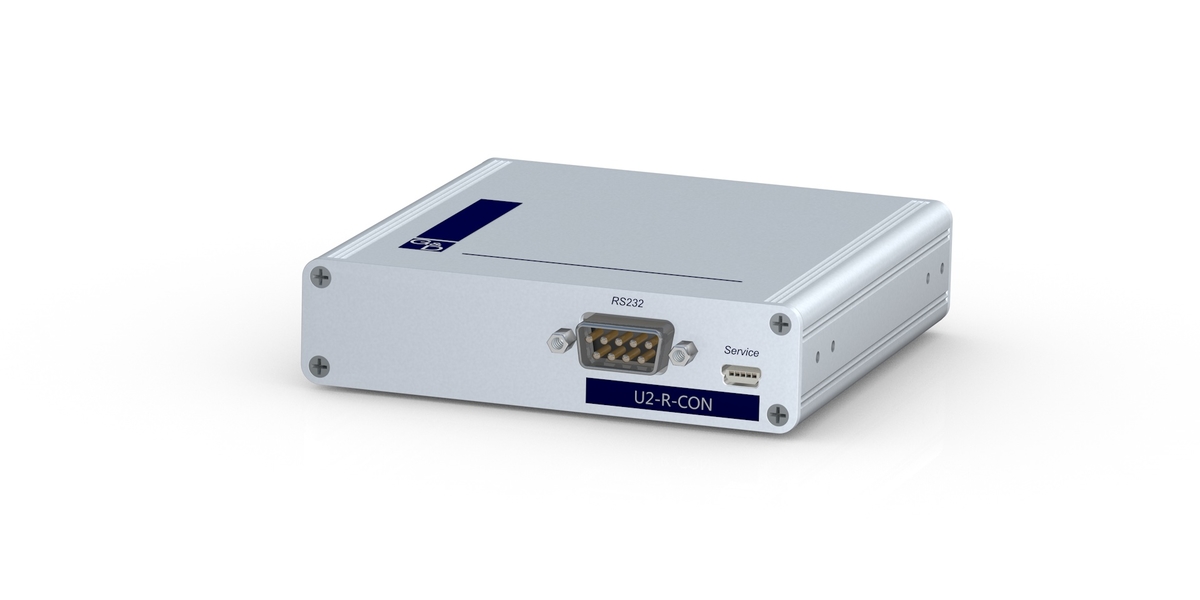 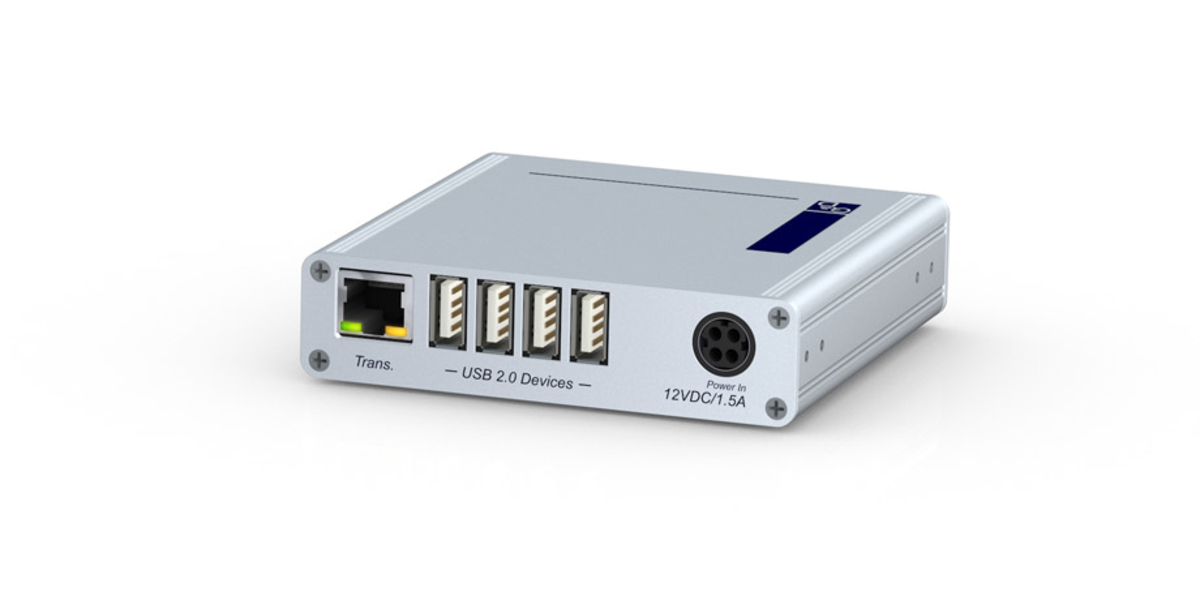 Matching the computer modules, the additional signals and functions are also available for the user modules. 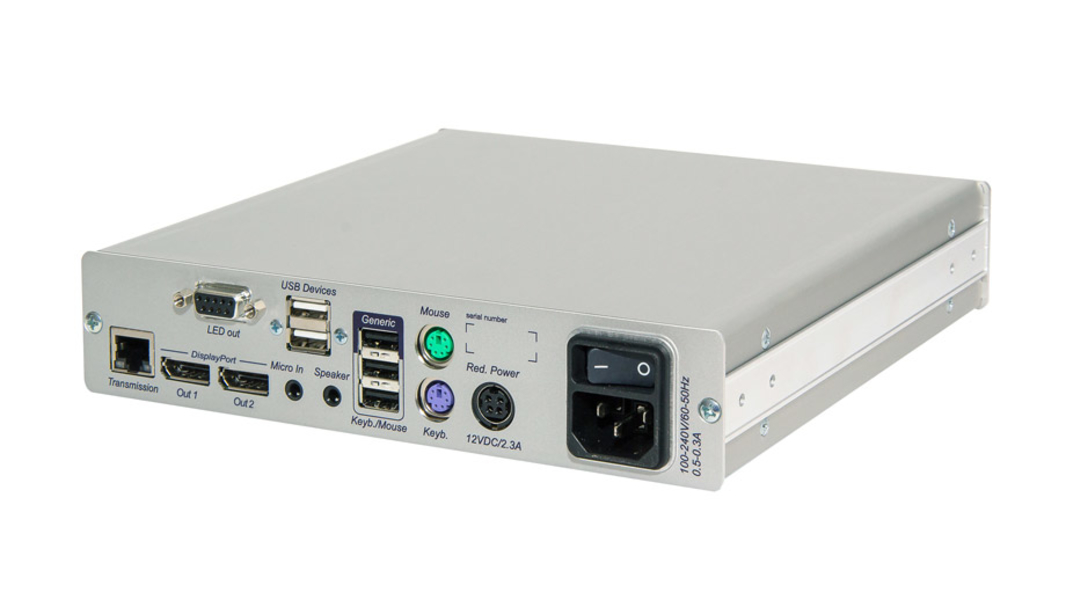 This module makes it possible to establish multi-monitor workstations in combination with the corresponding user modules.

The cabling comes with significant advantages: transmitting two video signals on one line saves 50% of the ports at the central switch – and therefore does not only result in less complex cabling but also in a significant commercial advantage, which can be in the form of a smaller matrix system. 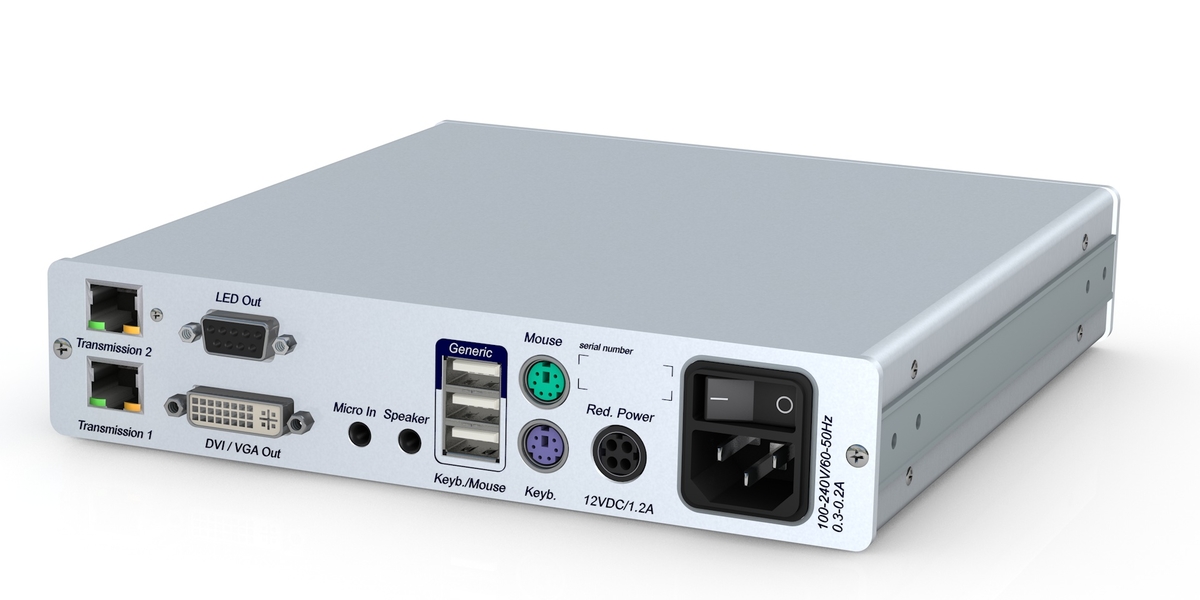 Connect one console in two clusters
The new DVI-CON-2 user module provides the interfaces for peripheral devices (monitor, keyboard, mouse, speaker/microphone) and can be connected to up to two matrix clusters to establish a redundant system that‘s always available, for example. 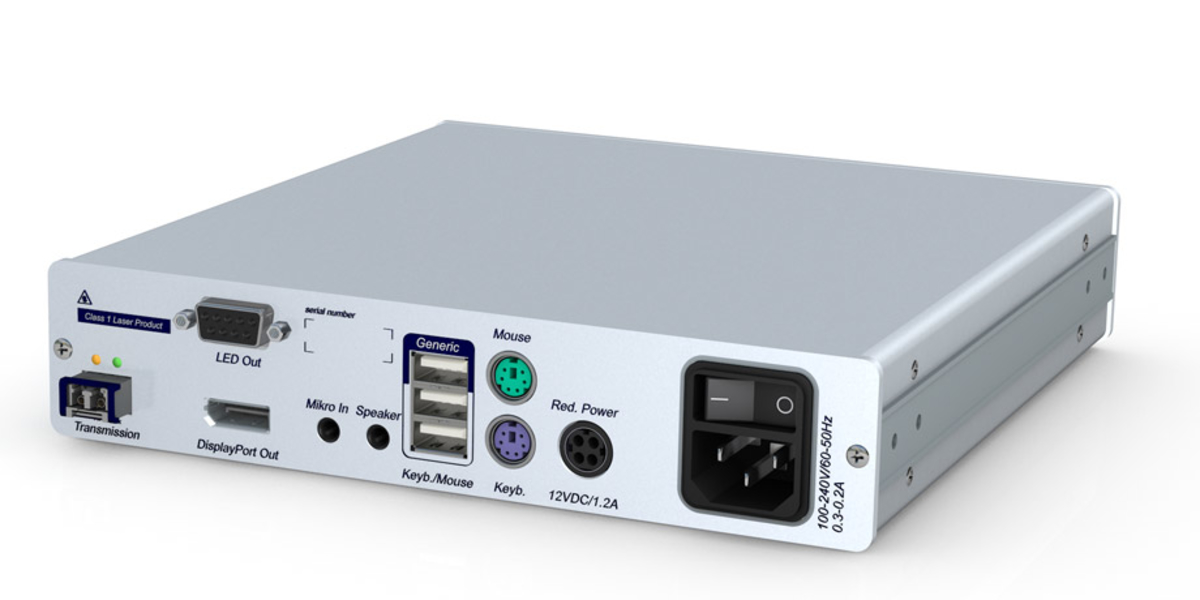 Increasing range via fibre optics
The user module DVI-CON-Fiber connects the user console with the central module via fiber optics.
Note: can not be used with ControlCenter-Compact and DVICenter central modules

The transmission length to the central module depends on the used module and is up to 10.000 m. 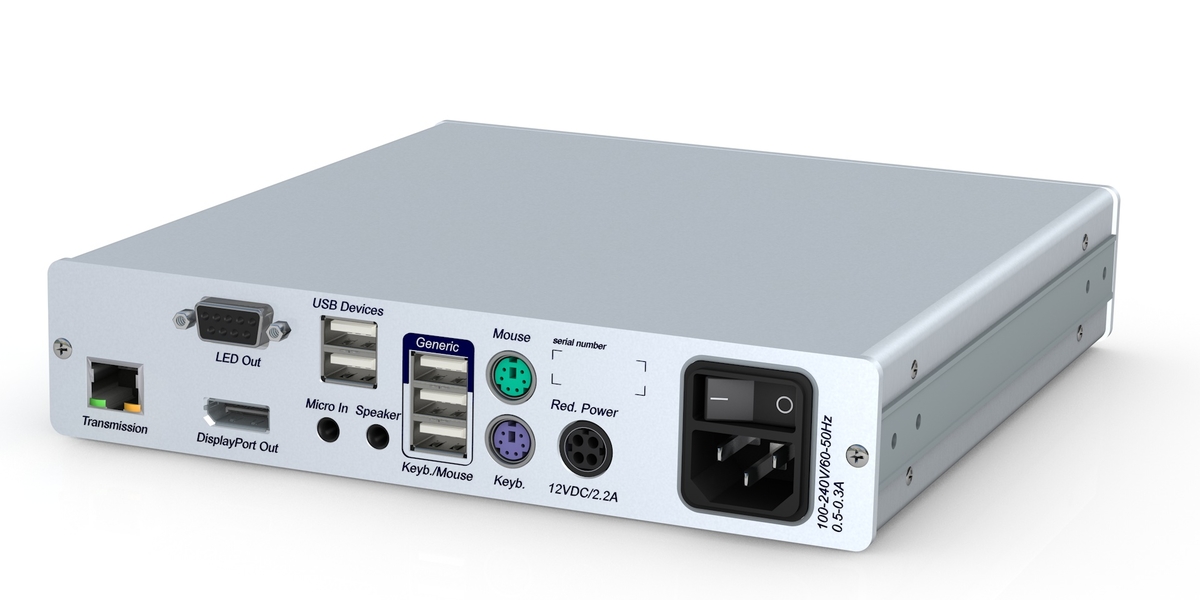 Integrated USB transmission without extra wiring
With the "U" variant it is possible to transmit transparent USB without any additional devices. There is no need for additional cables or devices.

This solution achieves a transmission rate up to 16 Mbit/s. For higher rates you need the U2-R-CON modules. 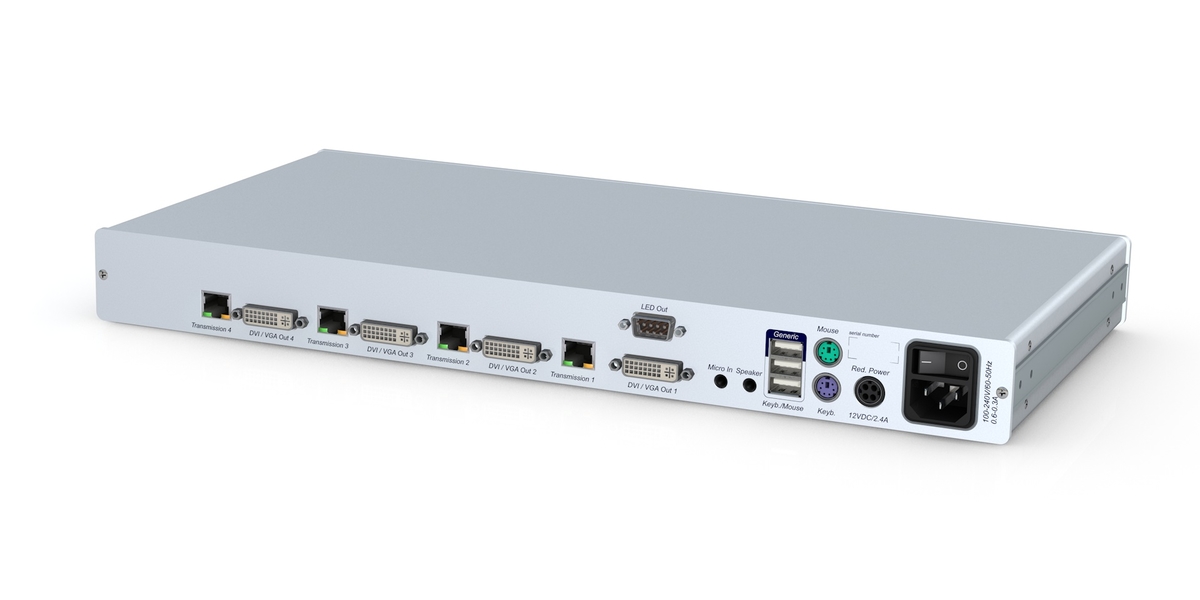 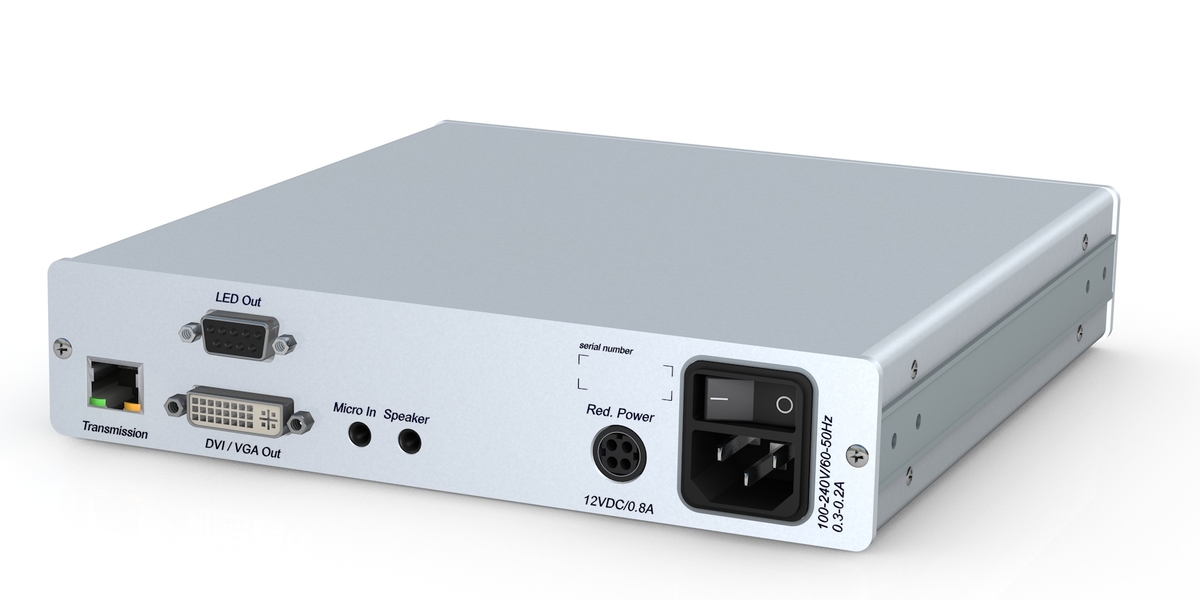 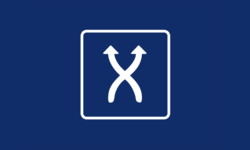 All products signed with this icon can be used together. Computer or user modules for matrix systems can be mixed with extender systems. Extender systems can also be used in the matrix . For example: a DP-CPU computer module can be directly connected to a DVI-Vision-CAT-CON to establish an extender system.

This provides full flexibility and hepls at future-oriented planning of growing systems. 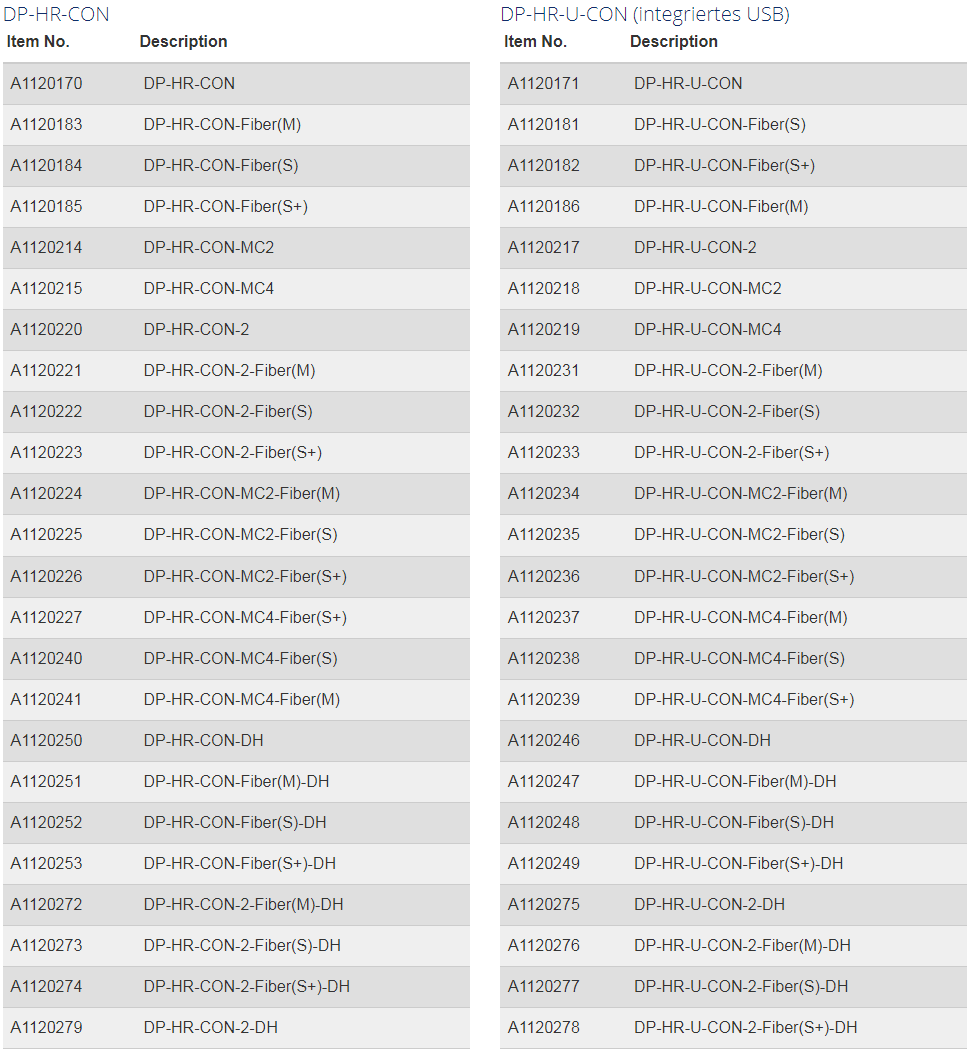 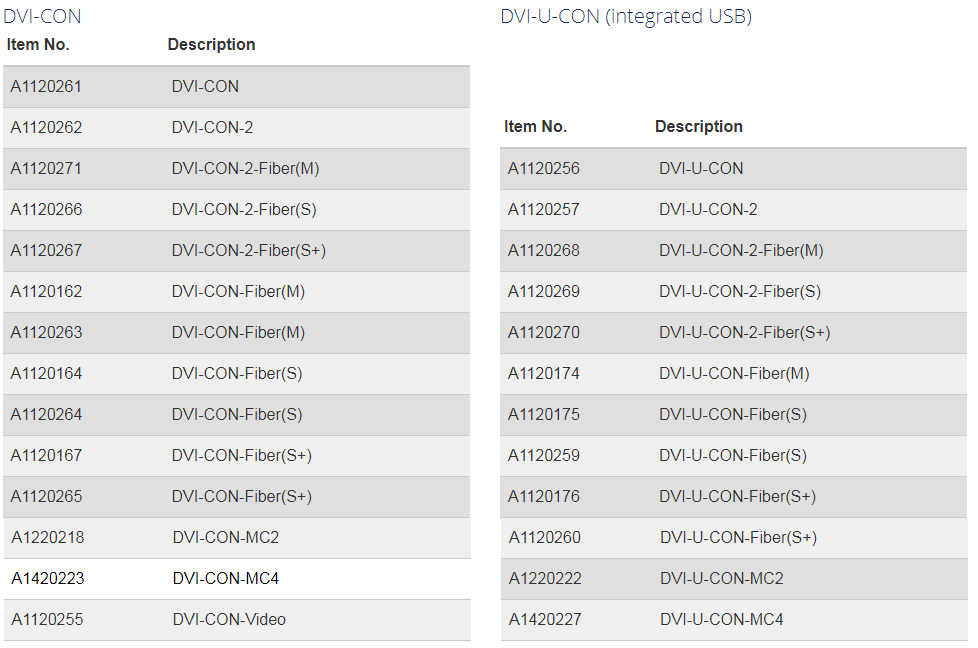 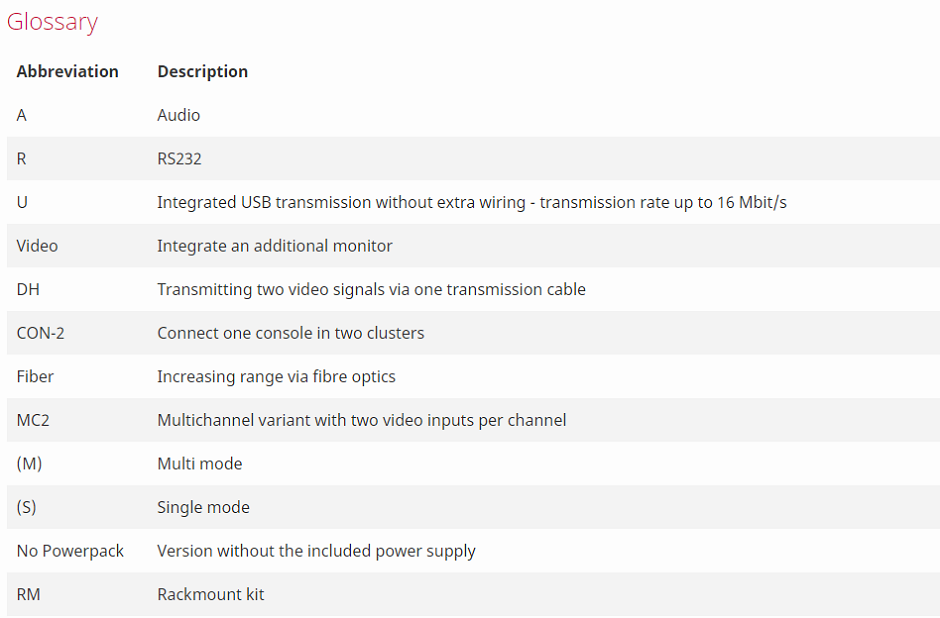 
4 other products in the same category: